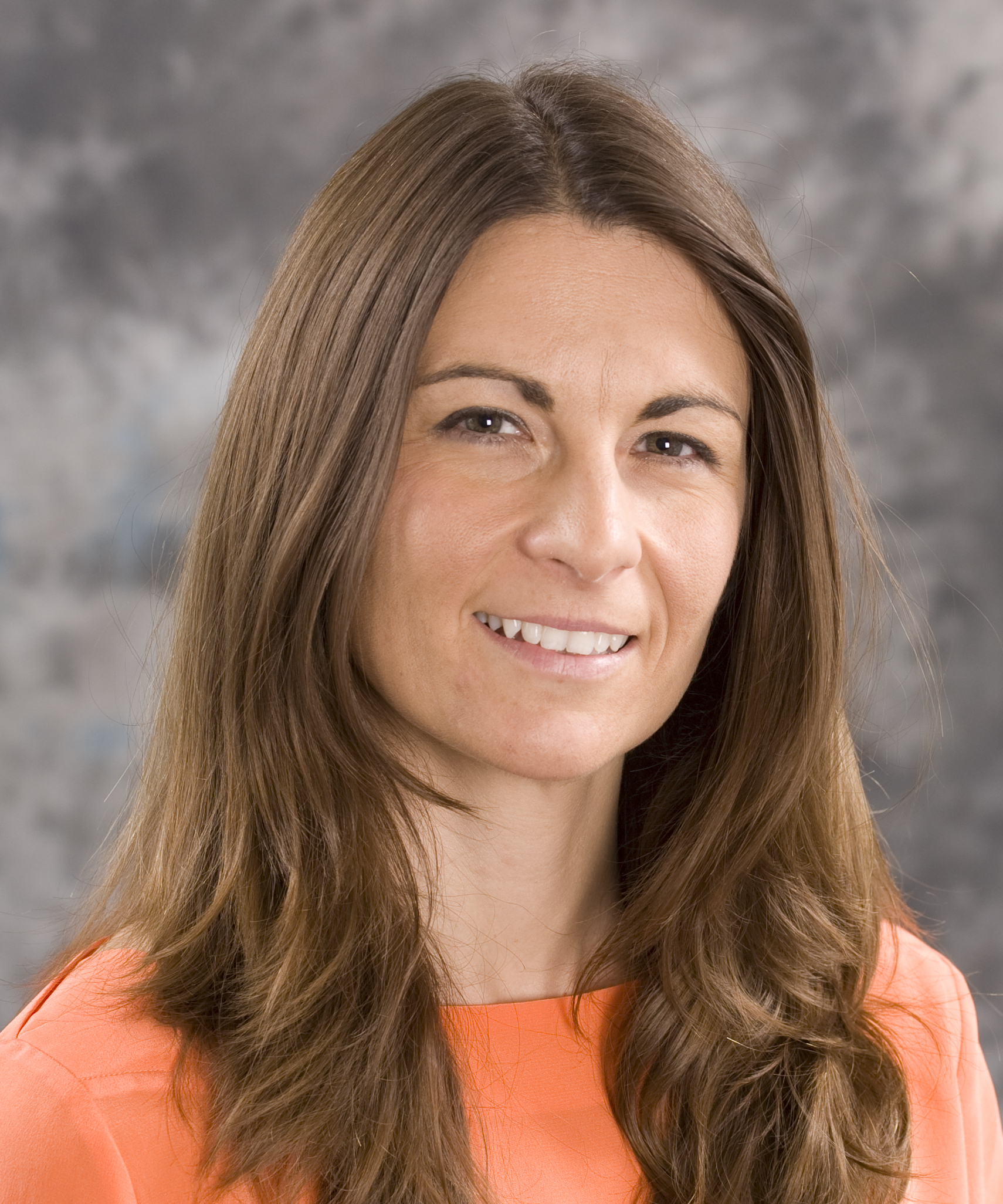 Professor Linda S. Hirst received her Ph. D. in Experimental Physics, in December 2001, from the University of Manchester in the UK, where she studied liquid crystal materials. She spent three and a half years as a postdoctoral researcher in the Department of Materials Science at the University of California, Santa Barbara, working on biomolecular self-assembly. After serving for three years as a faculty member in the Physics Dept at Florida State University, she joined the faculty at UC Merced in 2008.

Hirst’s research focuses on experimental soft matter physics. Her group investigates how molecular-level organization in soft materials can lead to macroscopic structures and phases in a variety of systems. These include liquid crystal nano-composites, lipid bilayers and biologically-inspired active matter.

Prof Hirst has twice served as the physics graduate chair (2009-13 and 2016-18) and has served on the board of directors for the International Liquid Crystal Society and as member-at-Large for the Group on Soft Matter Physics in the American Physical Society.  She is the author the textbook “Fundamentals of Soft Matter Science” and was recently awarded the Hilsum medal by the British Liquid Crystal Society.