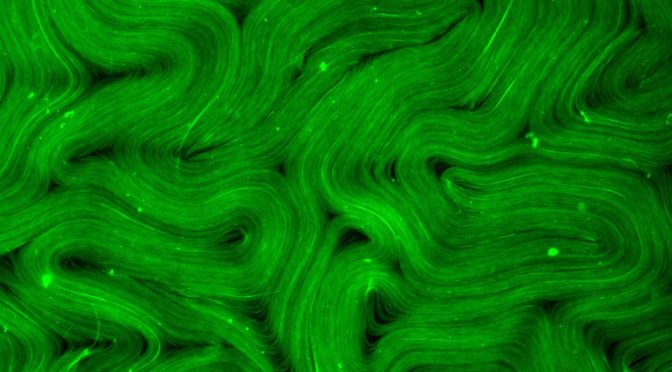 Coupling between flows and material properties imbues rheological matter with its wide-ranging applicability, hence the excitement for harnessing the rheology of active fluids for which internal structure and continuous energy injection lead to spontaneous flows and complex, out-of-equilibrium dynamics. We propose and demonstrate a convenient, highly tunable method for controlling flow, topology, and composition within active films. Our approach establishes rheological coupling via the indirect presence of fully submersed micropatterned structures within a thin, underlying oil layer. Simulations reveal that micropatterned structures produce effective virtual boundaries within the superjacent active nematic film due to differences in viscous dissipation as a function of depth. This accessible method of applying position-dependent, effective dissipation to the active films presents a nonintrusive pathway for engineering active microfluidic systems. 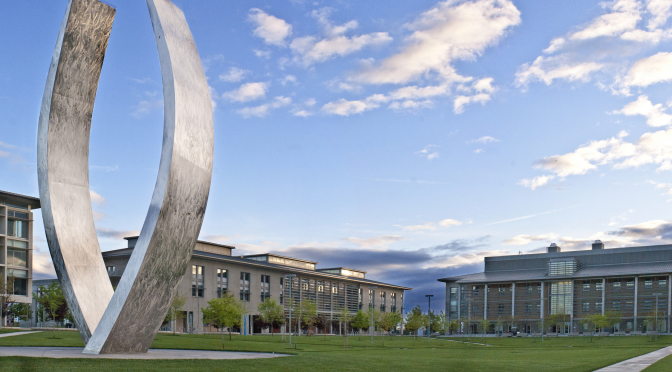 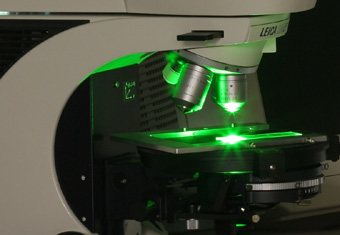 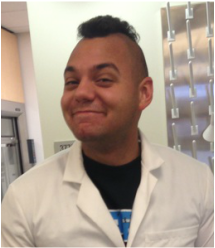 Joe  works on kinesin – based  microtubule transport and active matter. He will be starting a postdoc in March at Brandeis University with Prof Guilliaume Duclos.

In this new paper we examined the sensitivity of microtubule spools to transport velocity.
Perhaps surprisingly, we determined that the steady-state
number and size of spools remained constant over a seven-fold
range of velocities. Our data on the kinetics of spool assembly
further suggest that the main mechanisms underlying spool growth
vary during assembly.
Read the paper in RSC Advances here 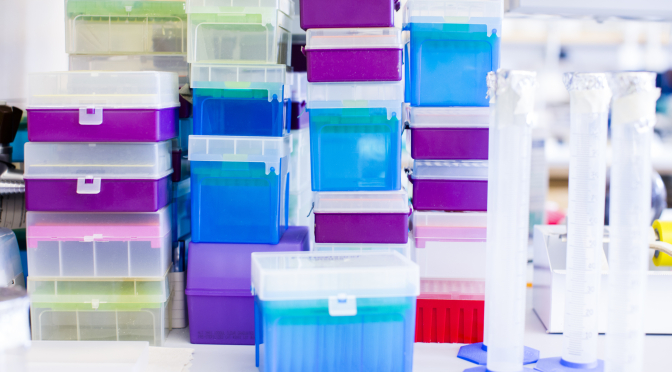 Congratulations to physics graduate student Amanda Tan for winning a UC Merced “faculty mentor” fellowship.  This prestigious fellowship is awarded to prepare future faculty and provides a year’s funding plus a travel stipend.

Amanda’s research project focuses on active biological materials, in particular microtubules and molecular motors. She is collaborating with the Xu lab at UC Merced and will have her first paper with the group out soon.

The award assists recipients in acquiring and developing advanced research skills under faculty mentorship and is aimed at increasing the number of students who complete their Ph.D. degree and successfully acquire a faculty appointment. 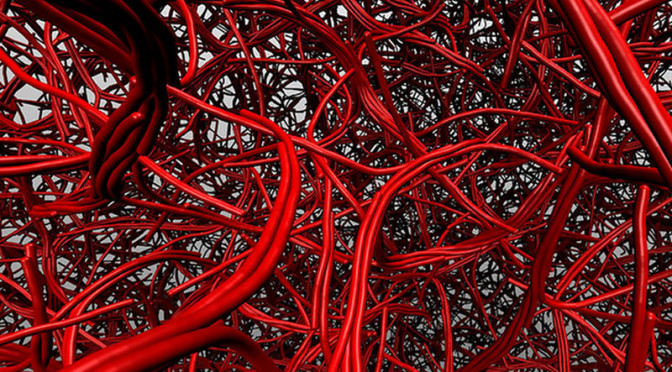 Congratulations go to Ron Pandolfi, the latest PhD graduate from the Hirst group. Ron’s PhD defense was on Monday Dec 8th, where he presented his thesis on “Self-assembly and Design of Tunable Soft Materials”

During his time in the lab Ron’s work has included molecular dynamics simulations of semi-flexible polymers and x-ray characterization of different soft systems.

Semiflexible polymers can generate a range of filamentous networks significantly different in structure from those seen in conventional polymer solutions. Our coarse-grained simulations with an implicit cross-linker potential show that networks of branching bundles, knotted morphologies, and structural chirality can be generated by a generalized approach independent of specific cross-linkers. Network structure depends primarily on filament flexibility and separation, with significant connectivity increase after percolation. Results should guide the design of engineered semiflexible polymers